60 day returns
Free UK Delivery
Order before 8pm for next day delivery
5 star rating on Trustpilot
Pay with Klarna available
For delivery on Monday 25th October, order this item in the next 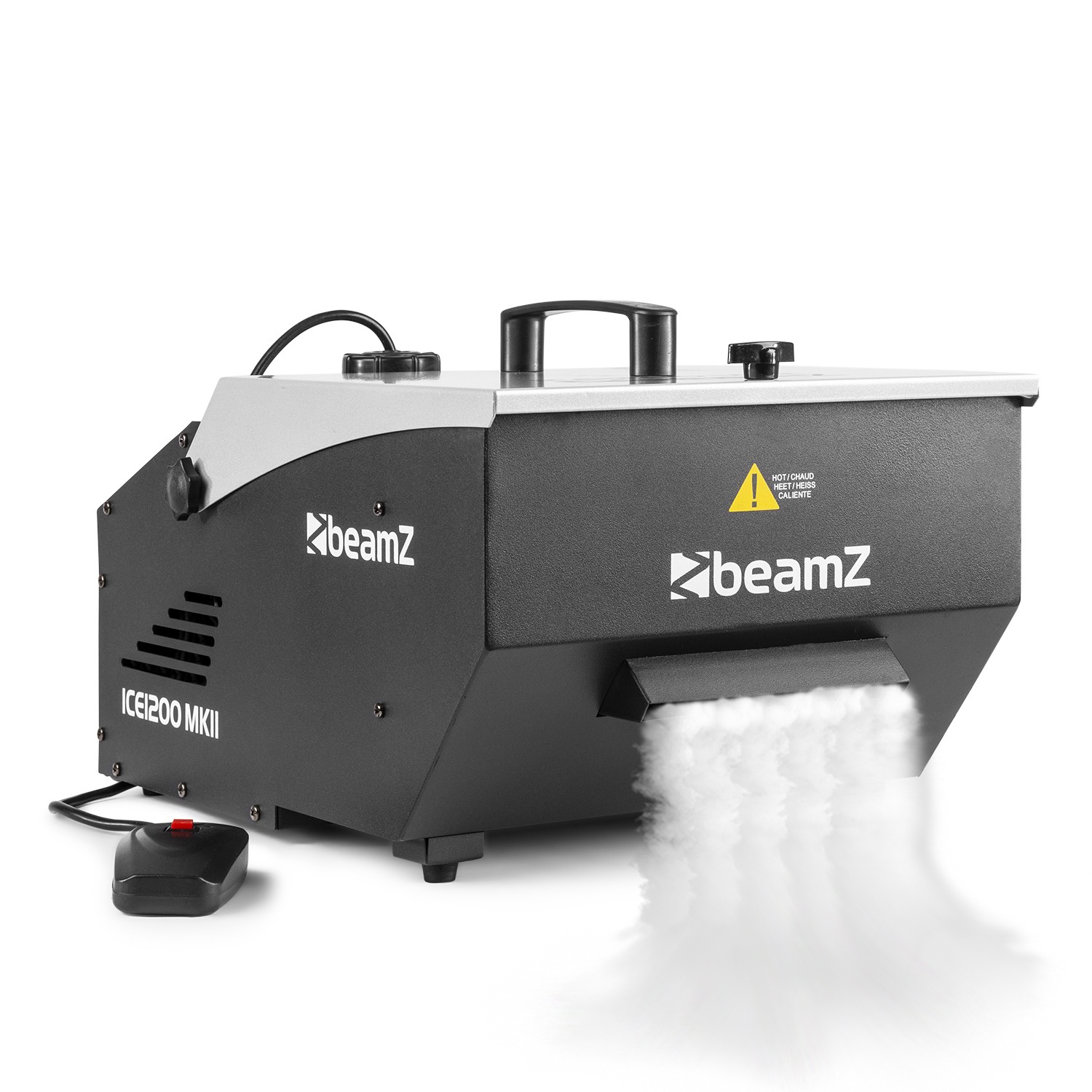 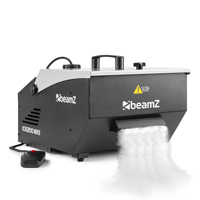 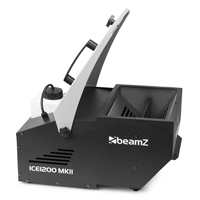 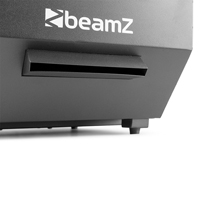 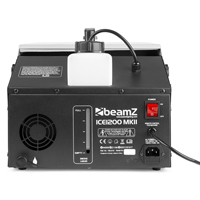 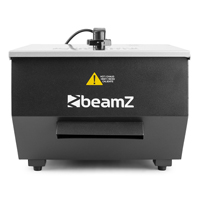 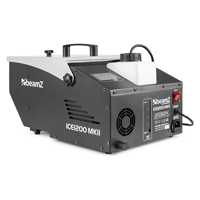 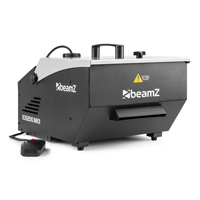 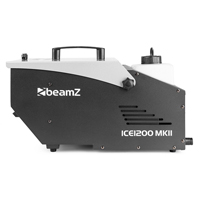 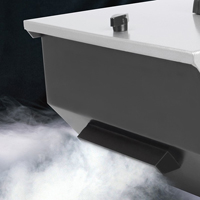 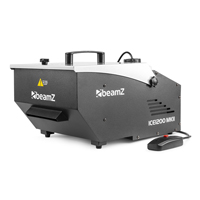 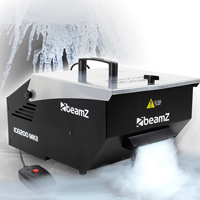 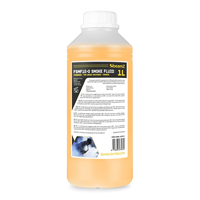 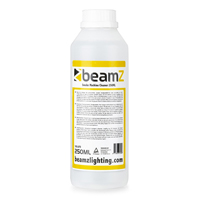 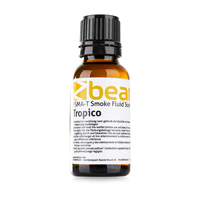 Designed to produce a dense ground fog that's similar to the classic dry ice effect, this low fog machine is perfect for wedding dancefloors and parties to give a unique and well-sought after effect that looks like you are walking on air.

These ground fog machines are also extremely popular for events such as stage performances and gigs, where they offer an interesting atmospheric effect that's perfectly easy to operate. Couple the low level fog machine’s output with a light-up dancefloor, for example, to illuminate the vapour for an extremely impressive effect.

Supplied with a wired remote control, which has a 3-metre long cable, you can control the output by holding down the button to produce a dense vapour that hovers on the ground surface for a long period of time before dispersing and fading out.

Standard smoke fluid can be poured into the low fog machine’s fluid tank, where it is vaporised by the thermostat-controlled heating element. The vapour is then immediately cooled down by ice cubes, which can be placed in the large ice compartment, in order to produce the low-lying fog effect. These separate containers for ice and fluid have a large capacity which make them usable for a long period of time before you need to refill them.